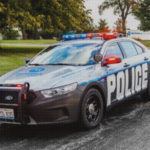 Add yet another former Sprint executive to the payroll of Rivada Networks, as the company announced the addition of Stephen... View Article 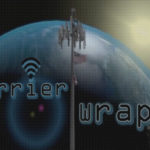 RCR Wireless: Are Sprint 5G technology plans ahead of the curve?

All four domestic nationwide wireless operators have announced some form of “5G” technology testing scheme, with the intent of eventually... View Article