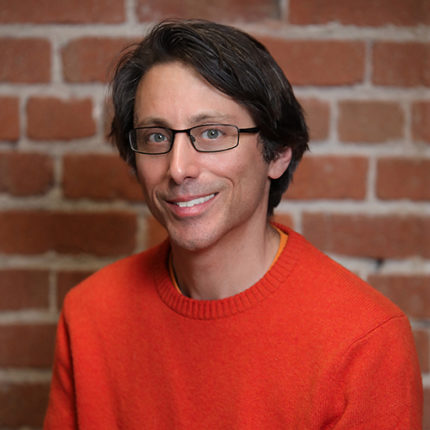 Senior Associate
Cloud nine gets all the publicity, but cloud eight actually is cheaper, less crowded, and has a better view.

Jon Lavietes brings 17 years of corporate public relations experience, with a special focus on shaping the written word to accurately reflect an entity’s messaging and personality. Jon has written countless press releases, contributed articles, white papers, executive letters, case studies, newsletters and other corporate materials. He has even served as an editorial director for a professional association’s flagship magazine, blog and newsletter. He has the foolish notion that writing will still be valuable in the brave new visually driven world with shorter attention spans.

In addition, Jon has extensive experience executing media and analyst relations campaigns for business-to-business outfits in a broad array of industries. He has sustained relationships with reporters and analysts on behalf of established companies and introduced many startups and new ventures to the public.

In his first job out of college, Jon interned for the San Jose Sharks media relations department and has toiled in the SAP Center’s press box as a member of the team’s Game Night Staff ever since. His life expectancy likely gets reduced slightly each postseason. Although he feels a tinge guilty indoctrinating his four-year-old preschooler into the roller coaster that is being a Sharks fan, he is still optimistic that both father and son will enjoy the ride as the latter gets older.